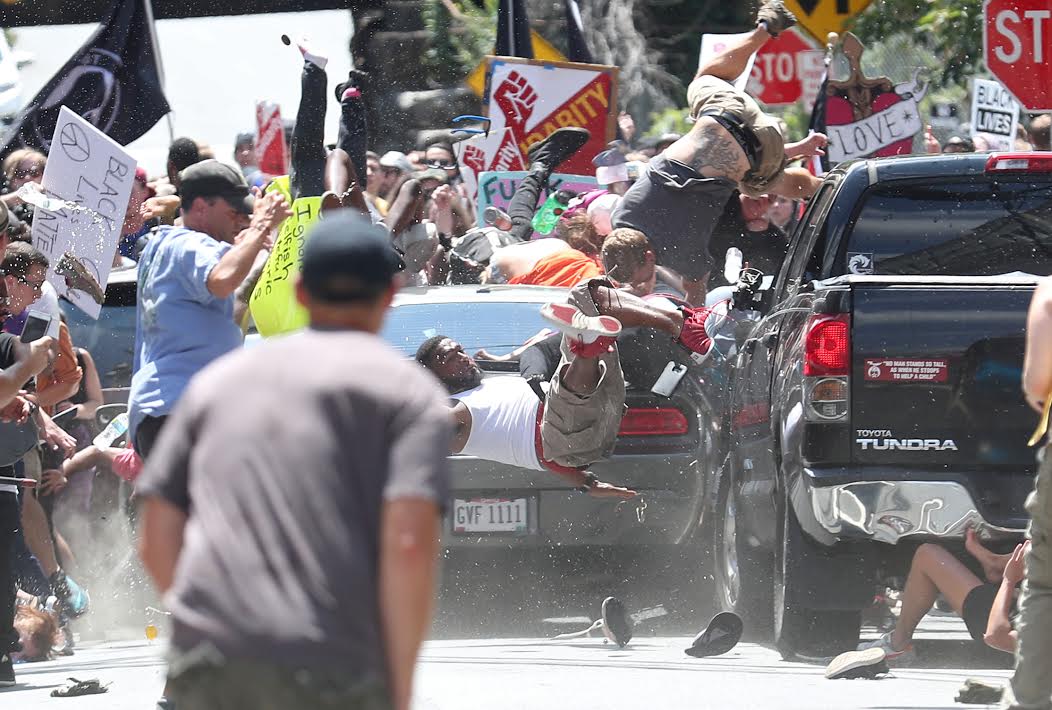 Shine light on them, squirt bug spray, sic the cats on them and they’ll scurry into dank corners. But they never go away. Never underestimate their survival instincts. Never assume you’ve won.

For more than two centuries, Charlottesville, VA, has been a push-pull epicenter of the country’s intractable, conflicted, too-often-violent racism. The man who wrote that “all men are created equal” was a slave owner. The University of Virginia, which prides itself an island of progressive thinking in a sea of provincialism, has long been the campus of choice for the conservative South’s former planter scions and their offspring. Most of the time the diehard Confederates and the liberal Yankees (to use a Southern pejorative) maintain an uneasy stasis.

For months white supremacists and their like-minded compatriots, both local and not, prepared for their “unity” rally in Charlottesville. When they marched forth, torches high in hand, all hell broke loose. The confrontation between the two American cultures and its resulting violence was inevitable. Three are dead, scores injured.

And, the cockroaches claim victory. 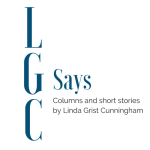 The Civil Rights Movement of the 1950s and its subsequent enabling legislation and court-ordered constructs made in-your-face American racism a social faux pas. One didn’t flaunt one’s bigotry in polite society; it just wasn’t the done thing. The cockroaches retreated and three generations of Americans lulled themselves into believing we’d created that oh-so-elusive enlightened society where all men — if not women — were created equal.

But the cockroaches throve in the dark and they’d scrabble forth in seemingly unlikely places. On June 11, 1994, the Ku Klux Klan staged a rally in downtown Rockford, IL, a second-tier, former manufacturing powerhouse of a city with its own dark racial bigotry set in the context of a surprisingly libertarian Swedish and German cultural context.

I was editor of the city’s newspaper, the Rockford Register Star, and we struggled for weeks before the rally to carve a news coverage path that could balance between promoting the klan’s bigotry and giving voice to those who abhorred it. There were moments when my leanings were simple ones: Ignore them. Not a word that would lend the newspaper’s credibility to a cast of crazies.

That was not what we did. We covered aggressively the lead-up, the context, the rally and its aftermath. I had no intention of creating a nursery for angry, bigoted klansmen. In its aftermath, often in the face of significant community pushback, the newspaper and its editorial board fought the inherent racism that gnawed at the very core of this city, supporting efforts like Not In Our Town and exposing the insidious creatures that were the League of the South.

Our silence and blinded eye empower the cockroaches. Darkness shelters and comforts them. The white supremacists, the neo-Nazis, the alt-right are terrorists. Those who fail to call them out, those whose words are so carefully chosen not to offend, those who understandably long for kum-ba-ya embolden them.

How Americans of good faith and our institutions of government and law respond to the terrorism in Charlottesville will re-shape our country. Our choices are as simple and complex as were mine in 1994. We must demand vigorous prosecution. We must shore up our commitment to civil rights and justice. We must be affronted by and wary of our casual acceptance of the wholly unacceptable.

One ignores and comforts the cockroaches at our country’s peril.

Linda Grist Cunningham is owner and editor of KeyWestWatch Media, which designs custom websites and manages social media and digital marketing solutions for small businesses. She was a journalist, editor, columnist and editorial writer for four decades in print and digital media. She lived within a stone’s throw of Charlottesville, VA, for much of her life and still has family there.