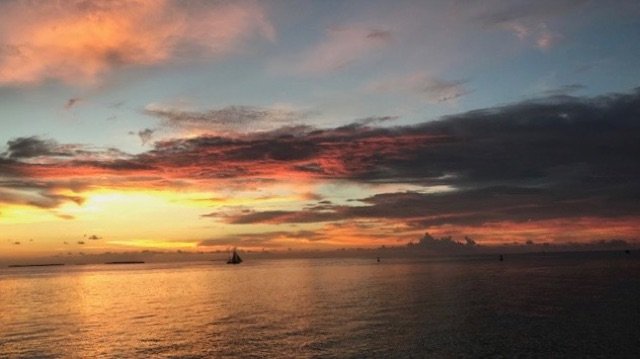 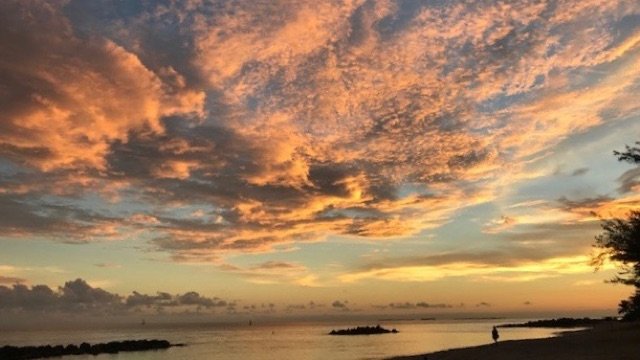 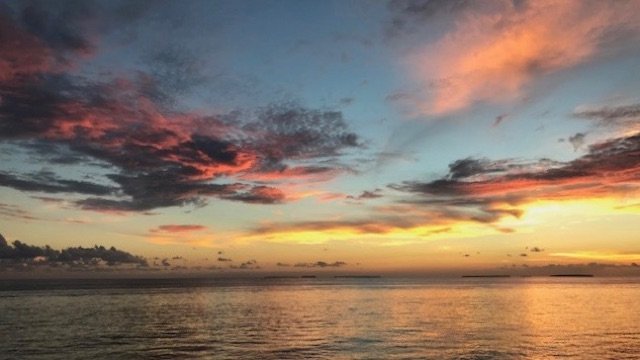 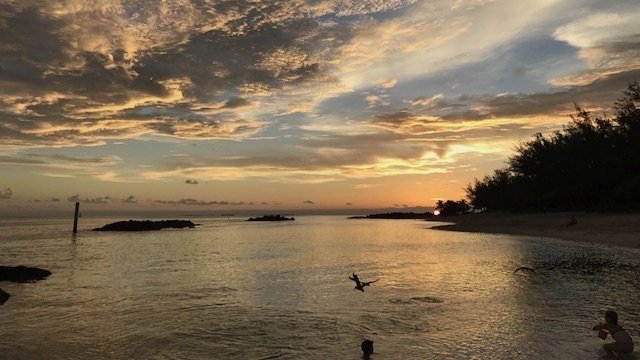 There aren’t enough emojis on the social media spectrum to express the irritability of Key West locals over the possibility of shutting down Fort Zachary Taylor State Park for a week in February to accommodate a multi-thousand music festival. The 56-acre park was carved from U.S. Navy land and today encompasses Key West’s most beautiful beach, picnic areas, walking trails and the historic-landmark Fort Zachary Taylor. Fort Zach draws about 500,000 tourists and locals each year, making it one of Florida’s most popular state park destinations. A day at the park is a lesson in the use of informal international sign language. Locals buy their season passes to spend a few mediation moments in the morning and return again for sunset before being shooed out of the park the instant the sun falls below the horizon. We love our park. Nothing riles us locals like a proposal to do something untoward to our beloved Fort Zach. Which is exactly what the City of Key West is entertaining.

A few months ago, promoter Anthony Driscoll of Diversified Solutions, Inc., in Sarasota, approached the city and the state Department of Environmental Protection with the idea of using the park for a two-day music festival — with a few days on either side for set-up and tear-down. The DEP runs the state parks and it determines if a particular use request is appropriate. DEP wants the city to say yes or no first. So, the city hemmed and hawed and this week said “well, maybe, sort of, we support it because it appears to meet our criteria” and added that there were questions and caveats. The promoter said, “well, no, actually, your letter sounds mightily like you support this.” The good news, at least so far, is that the state DEP hasn’t signed off and the city commission has to approve the actual permit application should it ever be filed. The bad news is the city is still hemming and hawing. I suggest the city send Driscoll a seven-word letter and cc it to the DEP: No. Are you out of your mind?  (Or, add your expletive of choice.) Key West depends on its recreational offerings for the revenue stream that funds its cops, firefighters, teachers and assorted other government jobs and services. In theory, the more the offerings, the greater the cash flow, which, equally, in theory, the less I pay in property taxes. I’m not among those who viscerally hate the tourist collective. I was one for decades before homesteading permanently. Heck, I don’t even get overly exercised about the vagaries of the city’s new band shelter-cum-amphitheater, which is a rant for another day. I like that outsiders are so taken by our residential ambience they wander off the curb and into traffic. I like that they post social media pictures of their sunburned-and-joyous days at Fort Zach. I like that they think our sunset celebrations are Conch quaint, as though they’d never seen one back home. (I don’t like it when they park for a week in front of my gate and I can’t get my bike out, but that’s also an another-day rant.) We need those tourist credit cards. we do not need thousands of them at a music festival in the National Historic Landmark state park. Here are my five reasons why the city ought to say nope. Feel free to copy-and-paste or add your own.

1. The park is too small for such a crowd-drawing venue. At 87 acres, buttressed on two sides by the Navy, on one side by the Atlantic Ocean and on the fourth by the city’s new waterfront park, there’s not enough square footage inside the park to accommodate a music-festival crowd. There’s no parking, no bathrooms, no shelters and the concessions are limited to what can service the beach folks.

2. The fort is a National Historic Landmark. No one with half an ounce of sanity is going to allow music festival crowds within 50 years of that site — and that cuts way down on available acreage.

3. The park isn’t going to close down. Fort Zach is open 365 days a year from 8 a.m., until sunset. It’s not going to close its gates to locals and sun-seeking tourists so a profit-centered promoter can mainline music-crowd cash. The promoter says he’ll give the city a $10,000 donation in turn for using the park. There’s been no mention thus far of what he’ll fork over to the state to offset its revenue losses, nor any mention of how a music festival is going to wind down at sunset and clear the park within 30 minutes. And, less we forget, there are dozens of brides, grooms and their families awaiting their turns for a sunset-wedding-on-the-beach.

4. There’s no parking. (See, also, number one and number three.) Fort Zach draws half a million (being generous) people annually; the park is open 365 days a year. That averages 1369.86 people per day. Let’s assume, oh, 25 percent of those bike, walk, trolley or cab into the park and the remaining 1,026.75 come in, three to a car. That’s 342-and-change cars. And, Fort Zach’s parking can’t handle those on a good day without opening up the tiny “overflow” lot. There are many days, especially during high season, the park closes its entrance gates because they’ve maxed out the parking. How in the heck does one even think it’s going to be possible to add music festival attendees on top of the regular daily beach folks?

There’s no one to clean the bathrooms. Spend much time at Fort Zach and one thing is pretty clear. That’s a multi-tasking bunch of park rangers spread pretty thinly across bathroom and clean-up duty, plant-and-tree care, maintenance, gate collections and the occasional reminding of folks that it’s not a topless beach and alcohol and your pets aren’t allowed in the water. And, what about that alcohol thing? It’s a rare music festival to be sans-adult-beverages. Does the promoter even know that?

Let’s not do this. A music festival that at best will take Fort Zach out of commission for a week, or destroy a national landmark at worst, simply isn’t in Key West’s best interest.

Full disclosure: I am married to a Fort Zach park ranger. Linda Grist Cunningham is owner and editor of KeyWestWatch Media, which designs custom websites and manages social media and digital marketing solutions for small businesses. She was a journalist, editor, columnist and editorial writer for four decades in print and digital media.