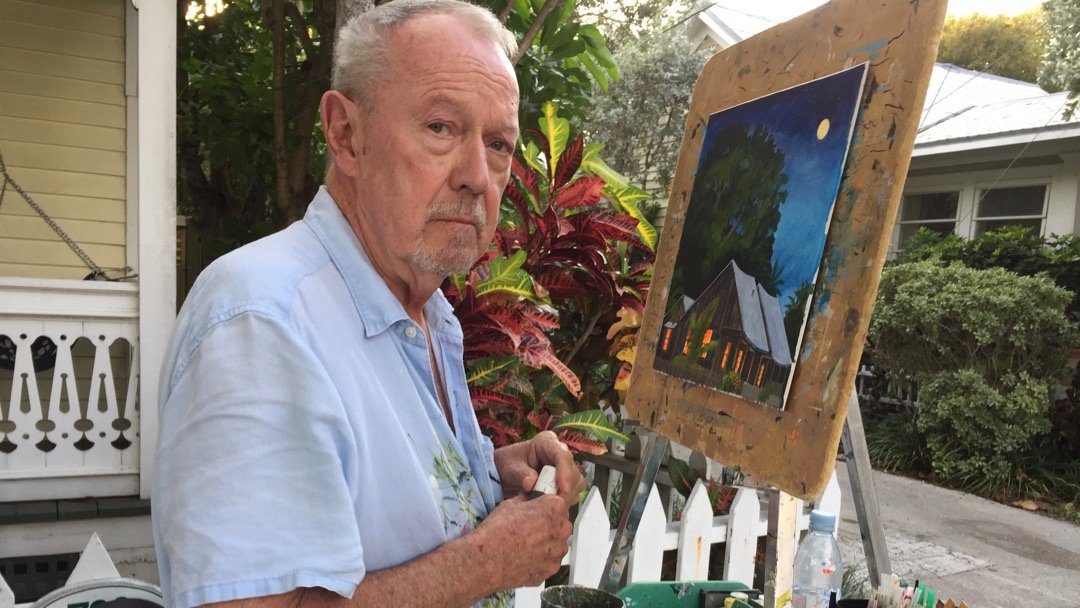 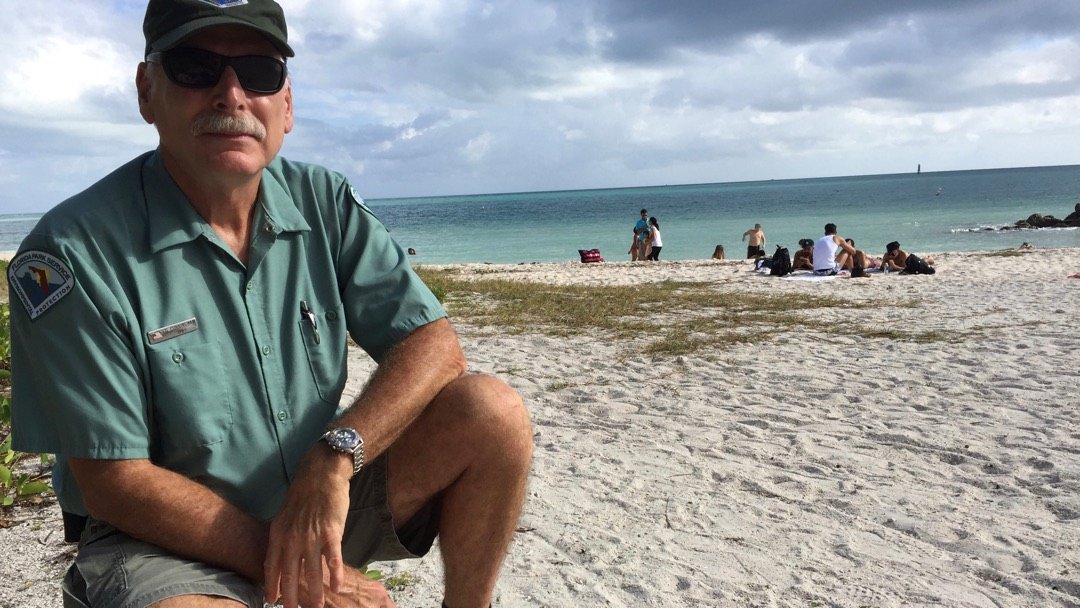 Nothing like imagining Ed Cunningham and Richard Matson wandering around Key West looking for ice so they can make a vodka martini. But that’s the headline from “my boys” as they camp-a-cane in The Meadows today.

Although I knew he was OK because there’d been several “sightings” earlier in the week, today is the first chance Ed and I could share the post-Hurricane Irma details.

Ed is a forester by training, a utility forestry specialist by trade, a storm project manager and now a park ranger at Fort Zachary Taylor State Park. Nothing makes him happier than hugging trees — and collecting cats. Everyone thinks the cats are mine. Not so. Just Molly is mine. Sarah, Jersey, Livvy and Michael all prefer climbing over Ed and he’s pretty partial to them.

He said to tell you that he’s got photos and videos during and after the storm and will post them as soon as he gets a decent internet connection. I told him y’all really only cared about seeing a picture of him and the Cat 5s. He’ll try. In the meantime, here are the two Facebook Page posts from earlier this afternoon. Lots of good updates and info.

And, with that, I’m going to put together a post called “Information Dick and Ed need to know.” It’ll wrap up everything WE know so they can read one post. As soon as I get it done, I’ll share the link.

Keep the faith, my friends.

Linda Grist Cunningham is editor and proprietor of KeyWestWatch Media. She and her husband Ed live in The Meadows in Key West with their five cats.